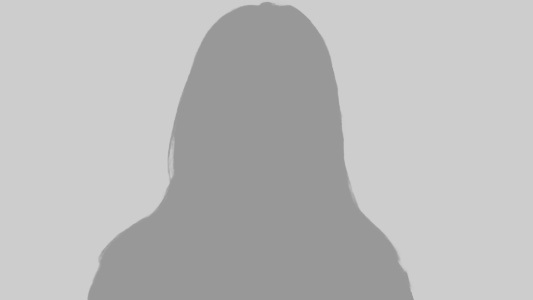 Dimitra has studied Law at the Law School of Athens. She has been a lawyer since 2010, specialized in refugee and immigration law . She has also practiced Law in cooperation with Law offices with specialization in administrative, penal and civil law. She was lawyer for several years at the 'Youth Support Centre' of NGO ARSIS part of an intervention team at the refugee accommodation centre in Elliniko, in street work teams and mainly part of an intervention team at the PreRemoval Detention Centers in Amygdaleza and Tavros representing vulnerable populations mainly minors, women and single-parent families in detention. During her professional career she has defended victims of sexual violence and abuse, administrative detainees before national courts and the European Court of Human Rights, victims of racist violence and victims of police arbitrariness. She is part of the Fenix Humanitarian Legal Aid team as Legal Coordinator.

Other people in the Legal Team 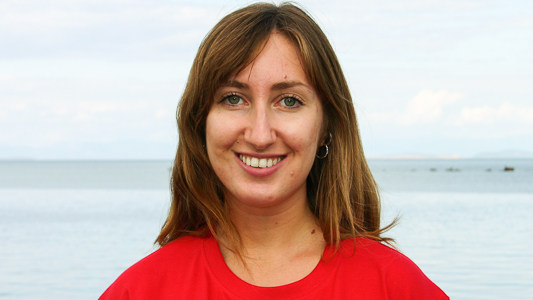 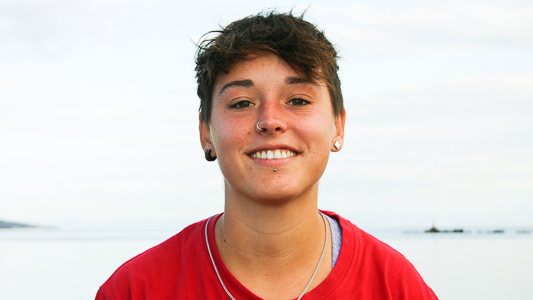 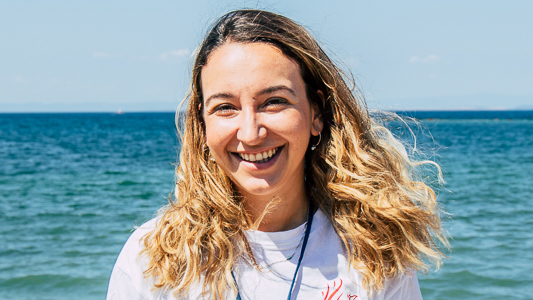 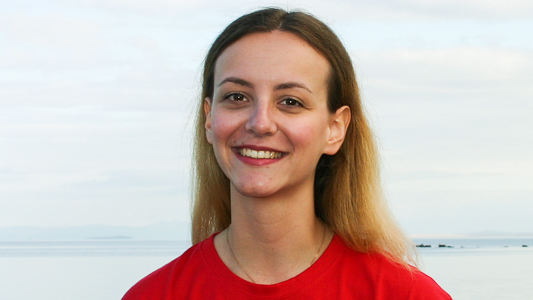 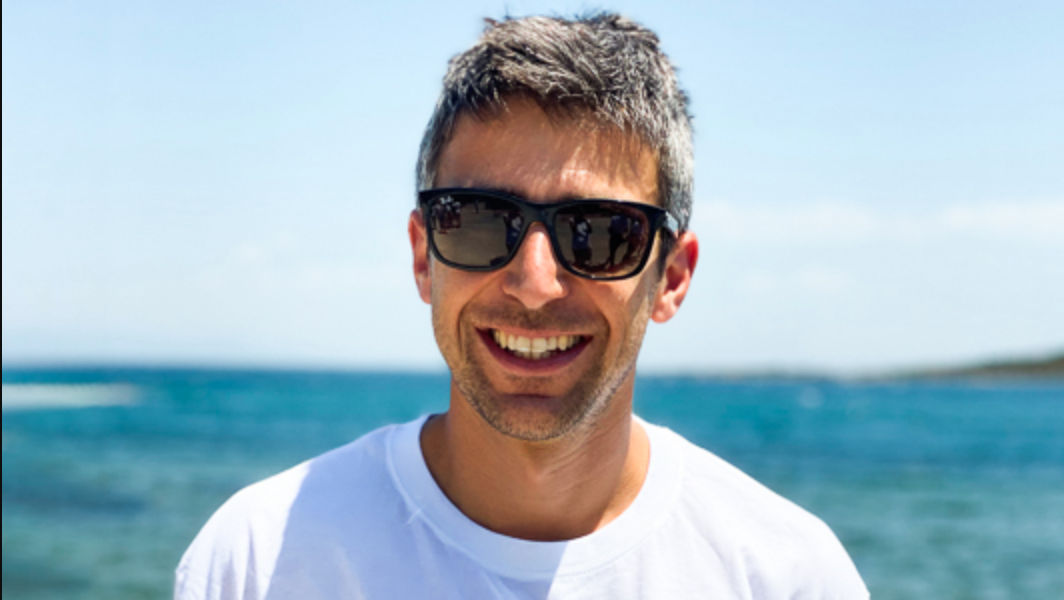 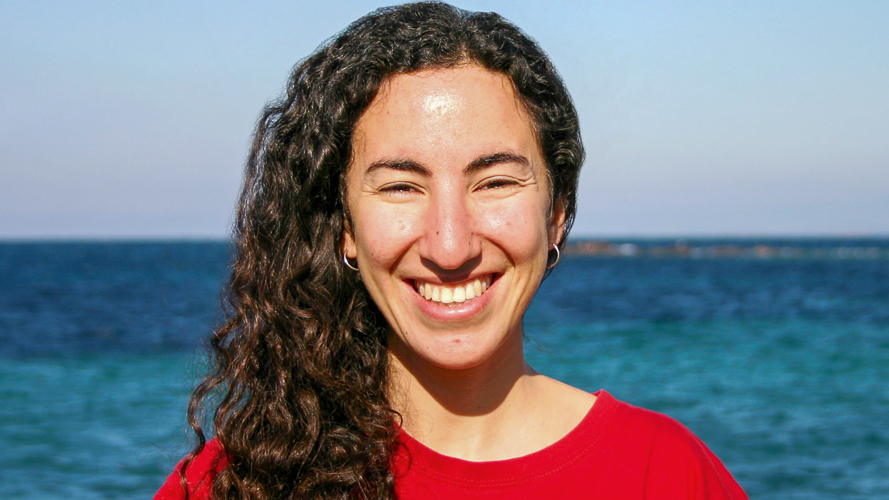 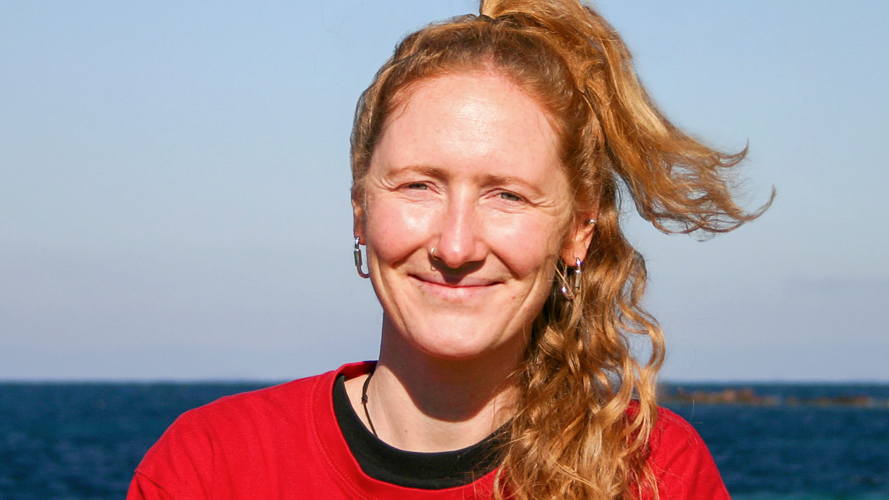 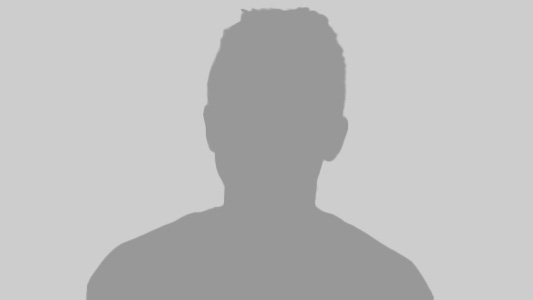